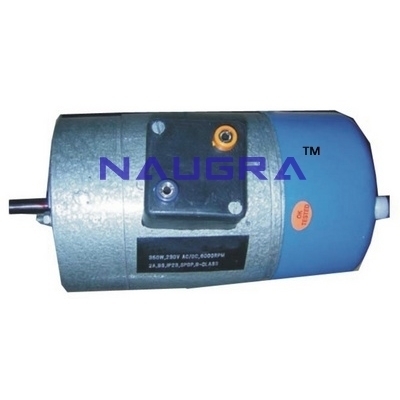 Features:
The board consists of following built-in parts:
1. SCR and TRIAC for the speed control of the universal motor.
2. Two potentiometers.
3. Two capacitors to control firing angle of thyristors.
4. DIAC and two Nos. of diodes.
5. A Universal motor of 1/12 H.P. or less capacity.
6. Snubber circuit in parallel with the triac, which helps in improving the Dv/Dt of the device and also helps in reducing the RFI.
7. Adequate no. of other Electronic Components.
8. Mains ON/OFF switch, Fuse and Jewel light 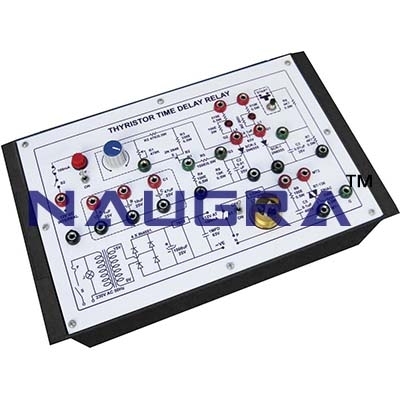 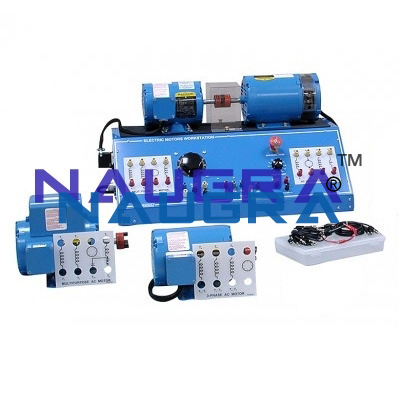 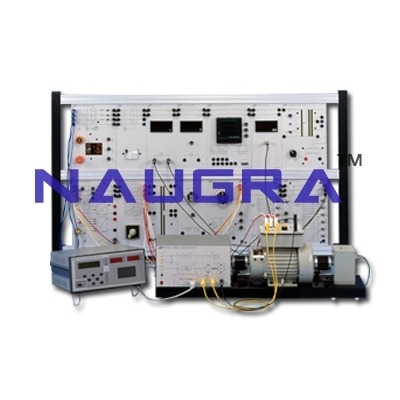 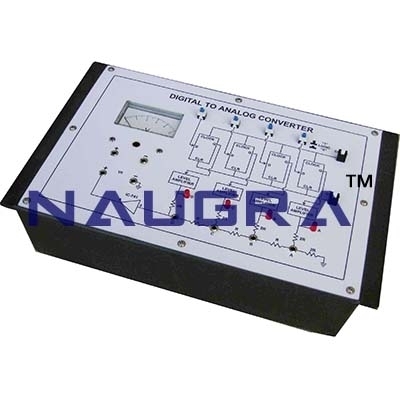