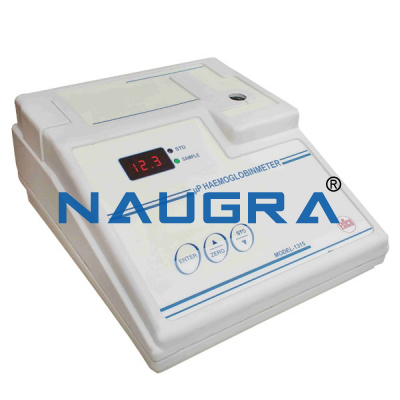 Storage of Factor in Memory

Microprocessor Haemoglobin Meter is used to determine the haemoglobin concentration in the blood sample.

The measurement haemoglobin concentration is carried out at wavelength of 546 nm.

Using state-of-the-art LED technology the green light produced is projected through the sample and measured by sensitive photodiode.

The measurements are made using cyanmethemoglobin method used through the world.

Heamoglobin is an iron-containing protein found in the red blood cells.

It enables the red cells, to carry oxygen from lungs to the rest of the body and carry carbon dioxide back.

The haemoglobin level indicates the blood’s oxygen-carrying capacity and can play a major role in the early diagnosis of many illnesses such as thelsemia, sickle cell anaemia, leukaemia, malaria and hook worm etc. 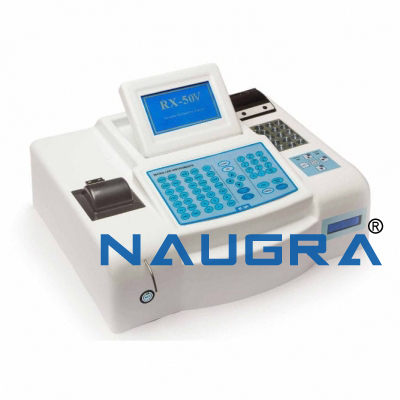 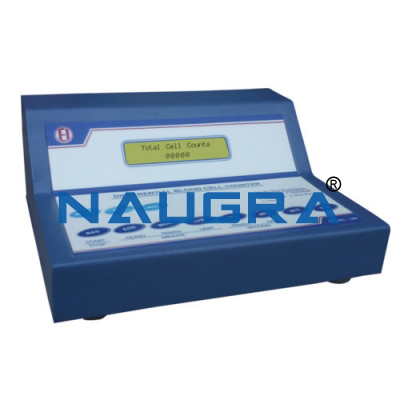 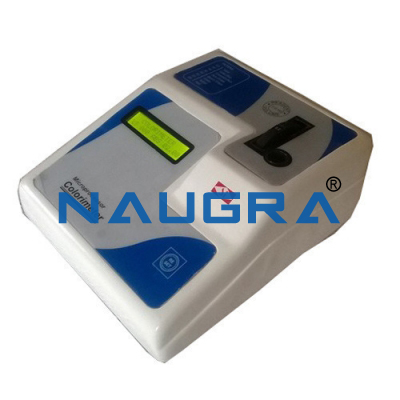