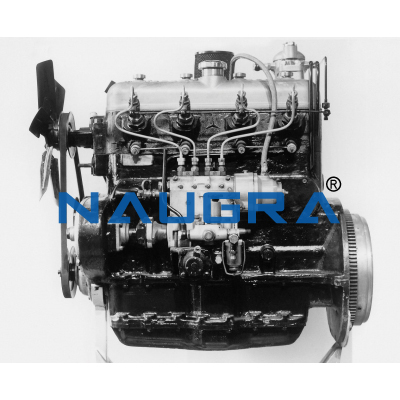 Automotive 1 Engine Test Set is the smallest engine test in the ranges. It is a self-contained compact unit designed for easy installation and bench mounting. An automotive alternator is used as a dynamometer to load the engine and dissipate the power in a resistive load bank. A gasoline Briggs and Stratton air cooled OHV engine, is offered as an engine option. Alternatively a diesel engine, the is offered as a separate alternative. The engine and dynamometer are carried on a solid steel baseplate resiliently mounted within a steel framework. Included within the engine framework are the fuel system, which incorporates a fuel tank and fuel solenoid valve, and the air induction system. The instrumentation and control panel is mounted on the front of the frame. 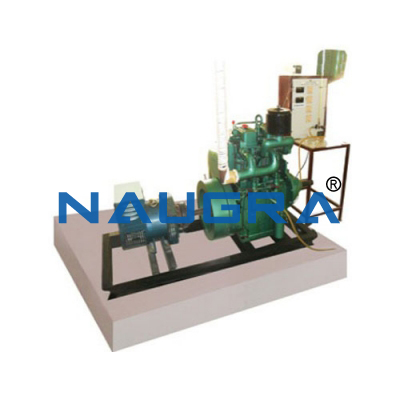 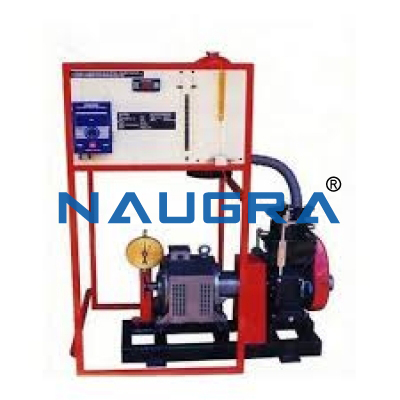 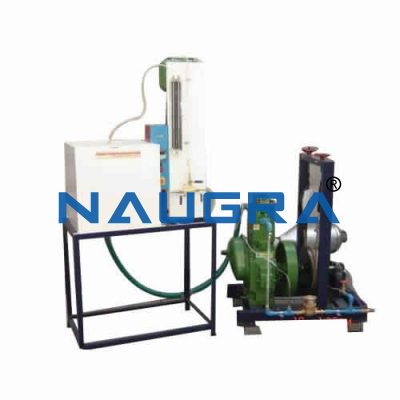